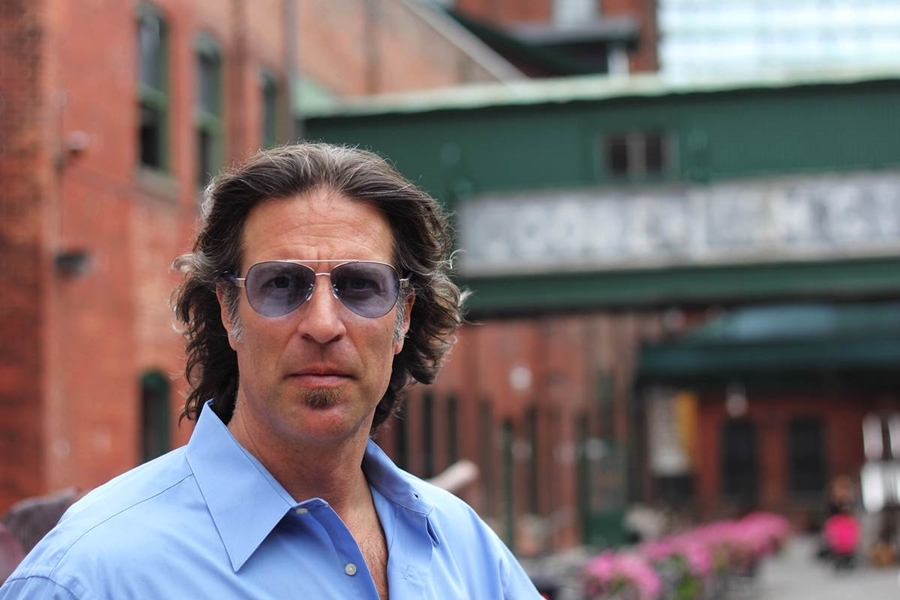 Born to a teacher and a homemaker – from the get-go little David Zane has been terminally curious.
“I called and called and called”, informing David’s father not two steps inside the house.
“I was knocking on doors trying to find kids to play hockey with… geeeez mom.”
David was nine… and the neighborhood had two hundred homes.
Fiercely independent with relentless prying has served David well trying to ascend the lucrative and competitive world of International Real Estate. Briefcases stuffed with riches from every dark corner of the globe, stylish suits and strong accents buying, developing, selling massive Condominium projects in lightning speed thanks to those legendary ‘Marketing Parties’ that went on all night and then some. Escorting famous Clients was one thing – CEO’s, Athletes, Trust-fund Debutantes and Government Bigwigs who all wanted in on the action opened-up plenty about their world. Add in a growing list of mystery Clients who relied heavily on David for the ins and outs, for those weekly insider comments on Channel 8 – in return David was now being privy to marble Penthouses with hordes of smiling beauties and bulging envelopes that seemed to have no end. “Look out… you don’t think someone controls that?” Wide-eyed through it all armed David with stories, fascinating stories. “Expect a bonus for selling out in four weeks!” David’s world was being blown wide open! His mind was being blown wide open! His world was quickly becoming an adrenalin rush of pure Global Capitalism fueled by heaps of offshore money appearing from out of nowhere, all shiny & willing… along with black stilettos & the finest designer ‘pick-me-ups’. In the little quiet time David had left he attempted to write it all down – every deal with every crony, every whisper with every wink, every hedonistic adventure of bass-thumping music that went on until the sun came up. New York. London. Hong Kong. St. Moritz. Dubai. Los Angeles.
Two decades was enough time to grasp what was really going on.
David’s first love has always been to write, to delve into the Freudian observations that make humans do the things they do regardless of consequences. Spending the last few heartfelt months with his ailing father led to an unforeseen shift. “What is it you’ve always wanted to do with your life?” At that moment the soberness of seeing ALS take hold of his body, of his Artist’s dexterity, plus his unique tones of honesty. “I’ve always wanted to write stories that people can really enjoy”, escaped without hesitation. It was the most honest these two have ever been. “My advice then is to do it, go and do it, don’t waste one more second… but just remember to question everything because stories matter.”
Ten days after David buried his father he quit his job and started to write.
Two decades was more than enough time to grasp what was really going on.